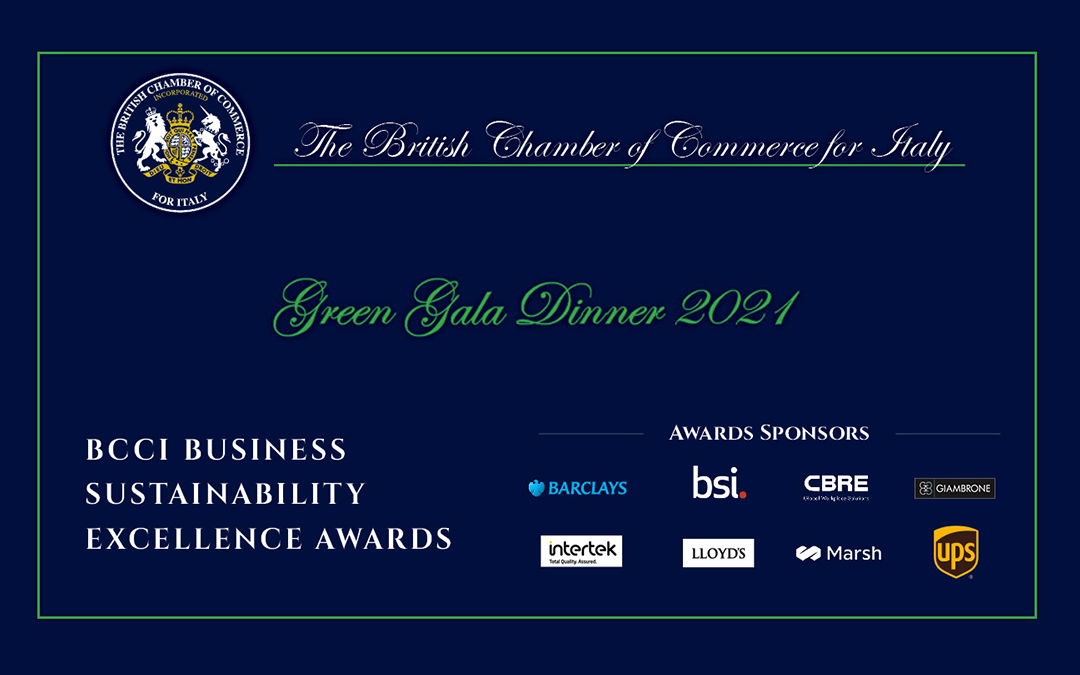 On the 21st of September 2021, members of the TutorYou team had the pleasure of attending our first in-person event in almost a year, the British Chamber of Commerce for Italy Green Gala.

It was held at the Sheraton San Siro in Milan and comprised of a cocktail hour followed by a wonderful dinner & awards ceremony with products procured at “Kilometro 0”, which essentially means they were sustainably produced in the Lombardy region. 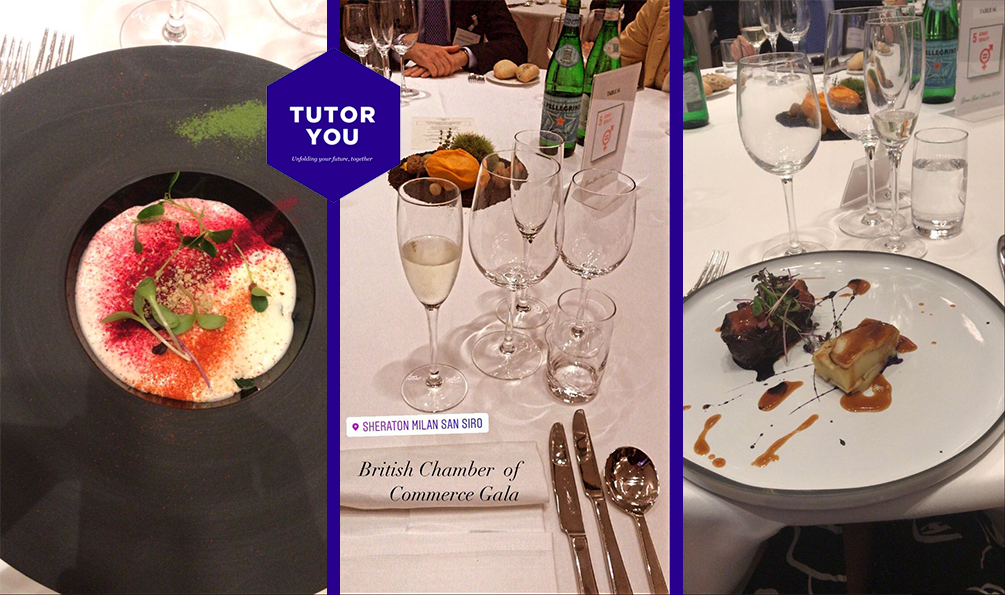 The new president of the British Chamber of Commerce gave a compelling speech on the imperative nature of sustainable development, while the Ambassador for the UK, who is in her last few months of service in this position, offered a touching speech on female empowerment and the strengthening of the bilateral relationship between the UK and Italy.

During the dinner, awards were presented to company members of the BCCI for various categories in sustainability, such as “Diversity and Inclusion” to Deloitte & “Green Finance” to Intesa San Paolo. 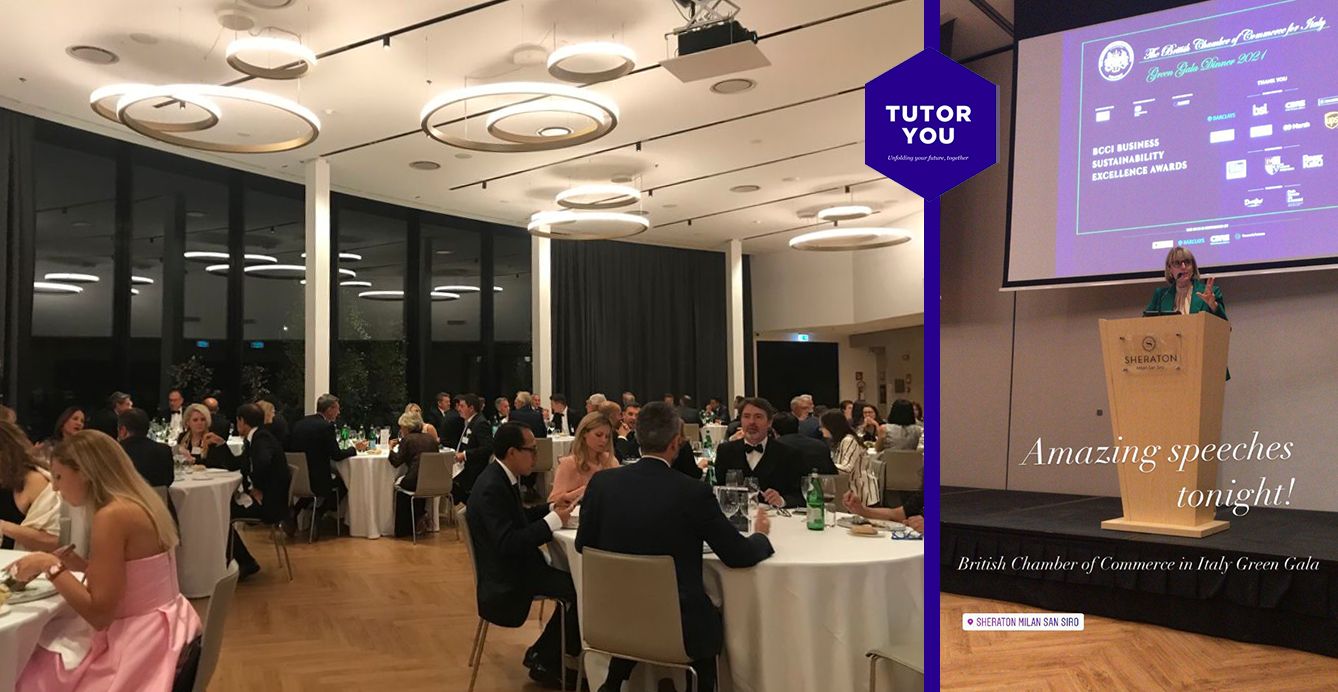 We feel so honoured to have been able to attend and interact with other member companies and institutions, and look forward to contributing to the ever strengthening relationship between the UK and Italy.

We offer our sincere gratitude to the BCCI for having organised such a well-planned event and look forward to upcoming activities!